New criminal offences: the Pensions Regulator consults on its policy

In conjunction with our colleagues in the Osborne Clarke Pensions Team, we look into some of the changes being made by Pension Schemes Act 2021 focussing on the approach the Pensions Regulator (TPR) intends to take to the new criminal offences.
Background?

The Pension Schemes Act 2021 has significantly expanded the scope of TPR’s powers to intervene in situations where behaviour has put defined benefit (DB) pension scheme benefits at risk. Not only are its existing ‘moral hazard’ powers being sharpened – for example with the addition of two new grounds to issue a contribution notice – but it is also being given new criminal powers.

The Act establishes two new criminal offences. One is concerned with the “avoidance of employer debt” and the other with “conduct risking accrued scheme benefits”. Those found guilty of either of these offences may be liable to an unlimited fine or a prison sentence for up to seven years (or both). While the new criminal offences are not yet law, TPR has hinted that they will be brought into force on 1 October 2021.

TPR has opened a consultation on the draft policy which provides guidance on its approach to investigating and prosecuting the new offences. The consultation is open until 22 April 2021.

In the introduction to the policy, TPR infers that the offences “were not intended to achieve a fundamental change in commercial norms or accepted standards of corporate behaviour in the UK” and instead that “they were aimed at enabling us to address the more serious intentional or reckless conduct that was already within the scope of our Contribution Notice powers”.

However, TPR acknowledges that whilst “the introduction of the offences is not expected to change the kind of behaviour we investigate, there will be a fundamental change to the options available to us”.

Interaction with the current regime

A significant amount of the policy is dedicated to analysing the similarities and differences between the new criminal offences and its existing contribution notice powers.

Overall, TPR acknowledges there is significant overlap between the two. Interestingly, it confirms that its approach to prosecuting the new offences will be closely linked to its existing contribution notice power, stating “we would expect to consider a case for prosecution in broadly the same circumstances where we could consider seeking a contribution notice”.

In order to prosecute under either of the new offences, TPR will need to prove the absence of a “reasonable excuse”. In its policy, TPR outlines three factors which will be significant in determining whether there is a reasonable excuse for a particular action:

One of the features of the new offences is that, with one limited exception relating to insolvency practitioners, they can be used against any person with an involvement in a DB pension scheme. This is much wider than the scope of TPR’s moral hazard powers, which can only be used against those with a connection to the scheme’s employer. This has led to speculation that advisers (and many others) could be at risk of committing criminal offences when their clients are involved in the sort of activity the powers are designed to capture.

In its policy, TPR provides welcome clarification that a professional adviser “acting in accordance with their professional duties, conduct, obligations and ethical standards applicable to the type of the advice being given” is likely to have a “reasonable excuse” and therefore would not be committing a criminal offence by acting.

This does not provide a blanket get-of-jail-free card for advisers, however, as TPR does state that it may look to prosecute advisers who act outside of their professional code. An example given is where a legal adviser helps an employer lay a trail of false evidence designed to hide the employer’s true intention for their actions.

Before the policy was published, both the Department for Work and Pensions (DWP) and TPR confirmed that the new criminal powers would not be used retrospectively. However, the policy indicates that TPR may take account of actions taking place before the date on which these new offences come into force in the context of any investigation/prosecution of actions after that date – for example, if it indicates someone’s intention.

Given that this approach, at first glance, appears at odds with statements DWP and TPR have made previously, it will be interesting to see if this aspect of the policy survives after consultation.

TPR’s draft policy provides some much-needed clarity on its approach to the new offences, in particular the statements around the policy intention behind the criminal powers being only intended to address particularly intentional or reckless conduct, and the factors influencing what will constitute a “reasonable excuse”.

The pensions advisory industry will also be collectively breathing a sigh of relief at TPR’s statements on potential criminal liability where they are acting within their own professional codes.

However, the lingering doubts around the potential retrospectivity of the new criminal powers, which seem to go against previous statements, are a cause for concern. We would not be surprised to see this further clarified (or removed entirely) following consultation.

With the new offences expected to come into force later this year, employers, trustees and many others (including, in some contexts, insolvency practitioners) need to start taking the new criminal offences into account when making decisions which affect, or could affect, DB pension schemes. 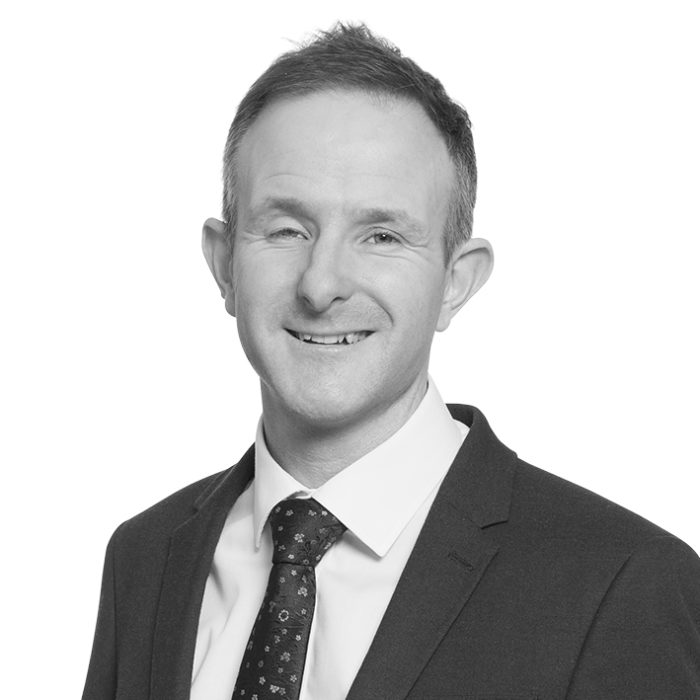